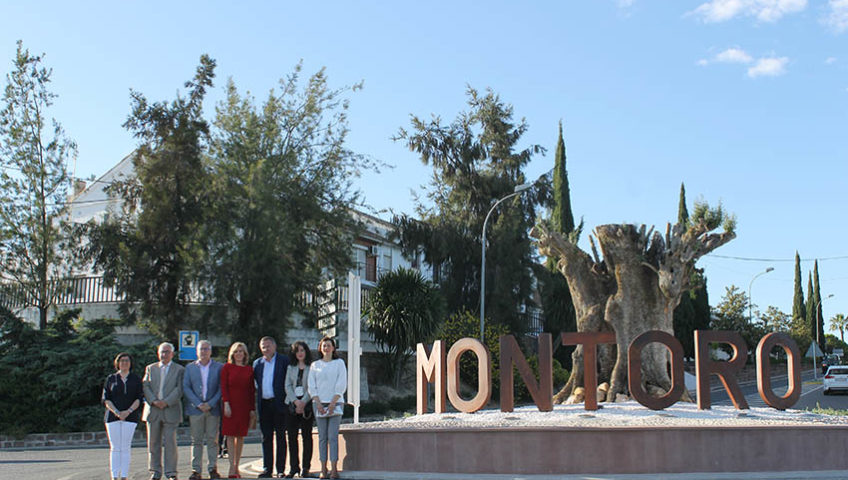 The inauguration of this roundabout strengthens the’Montoro brand’, giving a visual show to all the inhabitants and visitors of the town of Cordoba. 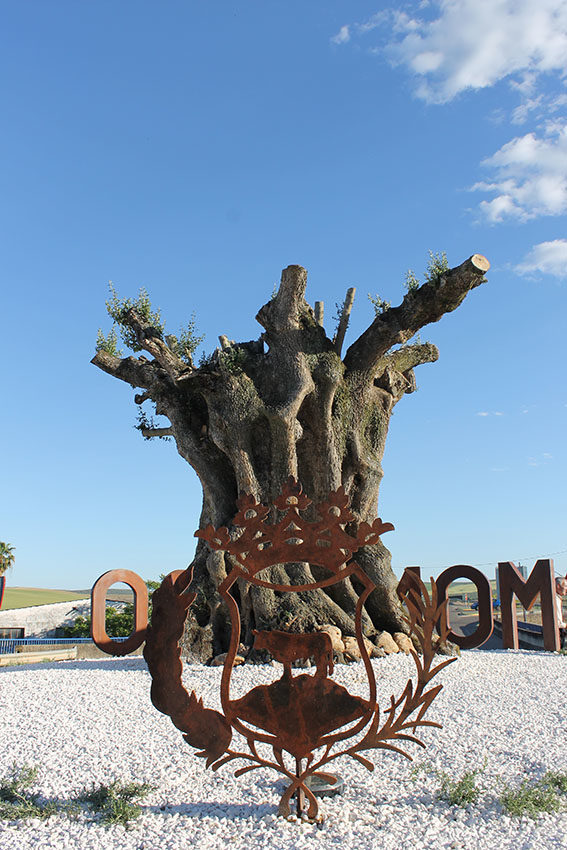 On the occasion of the traditional festivity of San Isidro Labrador, members of the Municipal Corporation of Montoro have proceeded to the inauguration of this roundabout located in the municipal district of Montoro (Córdoba), which links the intersections with Bujalance (A-309), Ciudad Real (N-420) and Córdoba (A-4).

Specifically, the work of adaptation that has been carried out has consisted of the execution of a new roundabout as a hill to place in its upper part an olive tree and the projection of steel letters in honor of the color of the characteristic molinaza stone that houses in Montoro, shape its name around it. An ornamental lighting system has been designed to enhance and enhance night vision. As for the maintenance and care of the olive tree, an irrigation connection has been installed.

This action has been carried out to provide the main access to the village with an allegorical element of Montoro as the olive tree, in addition to achieving an embellishment of access to the municipality that, until then, did not correspond to the monumental landscape that characterizes it. It is, therefore, a centenary olive tree that shows off the appointment of Montoro as a Historic-Artistic Site since 1969 due to its architectural and landscape characteristics.

Montoro is an olive grove -an economic axis par excellence- and its roots are sunk in virtue. He is a strong ambassador of our quality of life and that is why we are all olive trees. Olivo is history, it is a symbol of the quiet land, work and sweat of our ancestors. Olivo is a symbol of peace between war and prosperity, resurrection and hope for the ancient Greeks and for the present day. Montoro and olive tree, a symbiosis that gives fruits of culture and inspiration, waking up all the trees that squeeze their golden juice from live olive oil mills.

A work of adaptation included in the Plan for Employment and Agrarian Promotion (PROFEA) that has had the support of numerous institutions. Subsidies that this project hosts with the aim of preserving and maintaining the rural, forest, heritage and environmental environment and to improve the infrastructure of the villages. 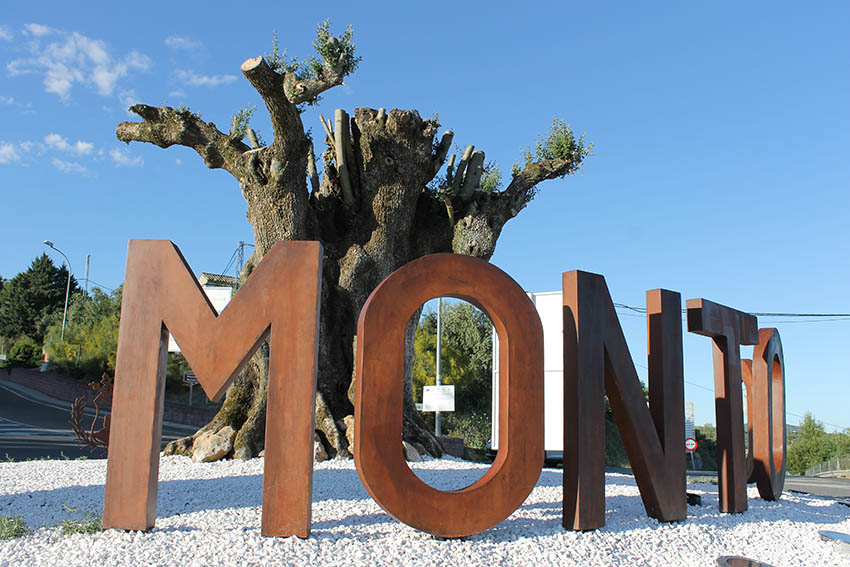