I Photography Contest of the Olive Tree Fair of Montoro 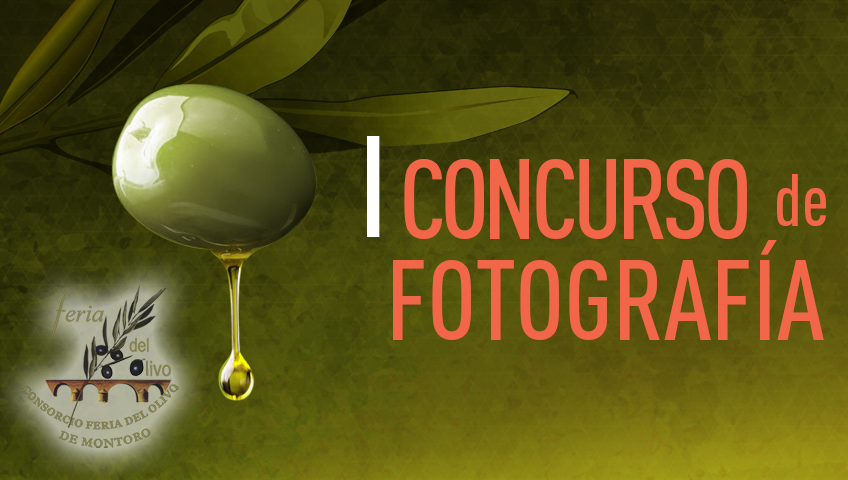 I Photography Contest of the Olive Tree Fair of Montoro

One of the novelties of this XIX edition of the Olive Tree Fair is the First Photography Contest, aimed at all audiences. As many photographic works as desired may be submitted, as there is no limit on the number of works per author.

The main theme of the competition will be the Montoro Olive Fair 2018. The idea of photography is to capture with the objective any aspect related to the olive grove, its product, maintenance or any action or activity that is carried out attending to the olive culture within the municipal district of Montoro. The photographs will be in colour, with the digital retouching being allowed to improve the photograph and excluding any photomontage or collage technique. The authors of each photograph must write on the back the slogan they consider appropriate, with the title of the photograph appearing on the outside of a sealed envelope containing the contestant’s personal details.

The works will be delivered in person or by post with the subject line:’I Concurso Fotográfico Feria del Olivo Montoro 2018′ to the following address: Consorcio Feria del Olivo Montoro, Plaza de España n. 1, 14600 – Montoro (Córdoba). Applicants have until May 4th to submit their works. However, photographs that have not won prizes may be taken from the Montoro Olive Fair Consortium from 1 to 30 June, inclusive.

The Jury will be composed of a representative of the H.E.. City Council of Montoro, by personnel specialising in photography and graphic arts and by a representative of the Ilígora Club, giving the winner a prize of 300 euros and the authors who have been awarded second and third place, a runner-up prize. The winning photographs will be disseminated in the Fair’s advertising material, in physical or digital form in subsequent editions.

The prize will be awarded at the closing ceremony of the 19th Montoro Olive Fair, with sufficient notice being given to the prize-winning authors, who will remain the property of the Montoro Olive Fair Consortium.