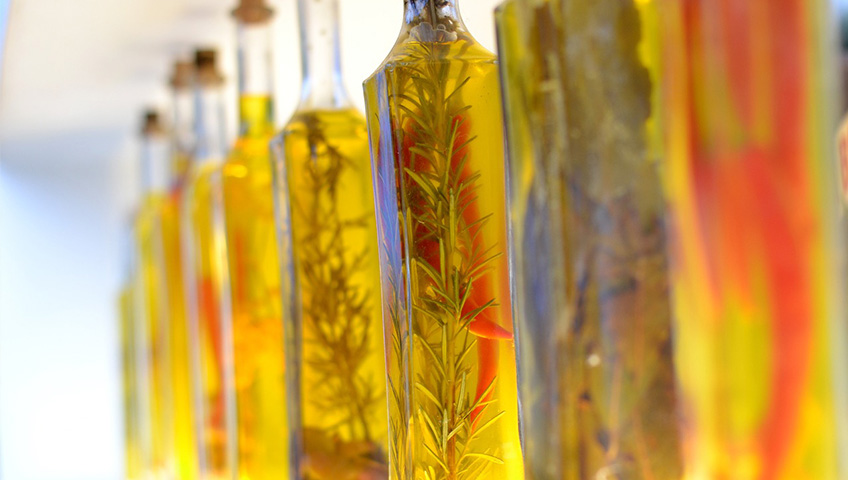 On 17 May, the awards ceremony for the 12th edition of the “Armonía” International Oil Competition will take place in the Assembly Hall of the Olivarero Community Heritage, within the framework of the Montoro Olive Fair (Córdoba).

The oil samples participating in this competition, after ensuring their anonymity, will be submitted to a pre-selection process, each oil being assigned to the categories Soft Fruity, Medium Fruity or Intense Fruity. The winning international oils will be awarded the “Trophy 2018” in each category: Soft, Medium and Intense. The next five winners in each category will receive the Grand Mention Medal.

Among the objectives of this competition are the improvement of the quality of the olive oil in its production and production, which is encouraged to producers with this international recognition to open up the world olive oil market. It is also intended to promote the excellence in the AOVE, the gastronomic use, the appreciation of its benefits in health promoting the study and knowledge of the properties of this product to make room in its use to new alternative techniques. Likewise, the international projection of olive oil tasters in the world is promoted by means of didactic training support in the most important libraries in the world with headquarters in New York (USA), Toronto (Canada), Montreal (Canada), Heidelberg (Germany), Tokyo (Japan), Sao Paulo (Brazil) and Seoul (South Korea).

This event will undoubtedly bring together the best producers in this prestigious event for the world olive industry, in the unquestionable setting of the Montoro Olive Fair.